The Makeup of the Study

+ The last group received only orthotics and a home exercise program

The insoles that each group wore were non-custom shock-absorbing. The exercises were heel cord (calf) stretching and plantar fascia stretching.

These people were followed for about three months. All three groups had a reduction in pain. However, the LLLT group did the best in this study. LLLT and ECST have been recommended to increase cell activation and to stimulate healing. In this particular study, there was no additive effect of going to the clinic for ECST as opposed to simply wearing the orthotics and doing the exercises. But, the LLLT group did have an additive effect. That is, the LLLT therapy group had the most reduction in pain in this study.

The issues with both ECST and LLLT are that neither are covered by insurance and require multiple visits. Also, shock wave therapy is known to be painful. It is up to you to decide if such treatments are worth it for a modest improvement in pain control over conventional therapy, exercise, and insoles. 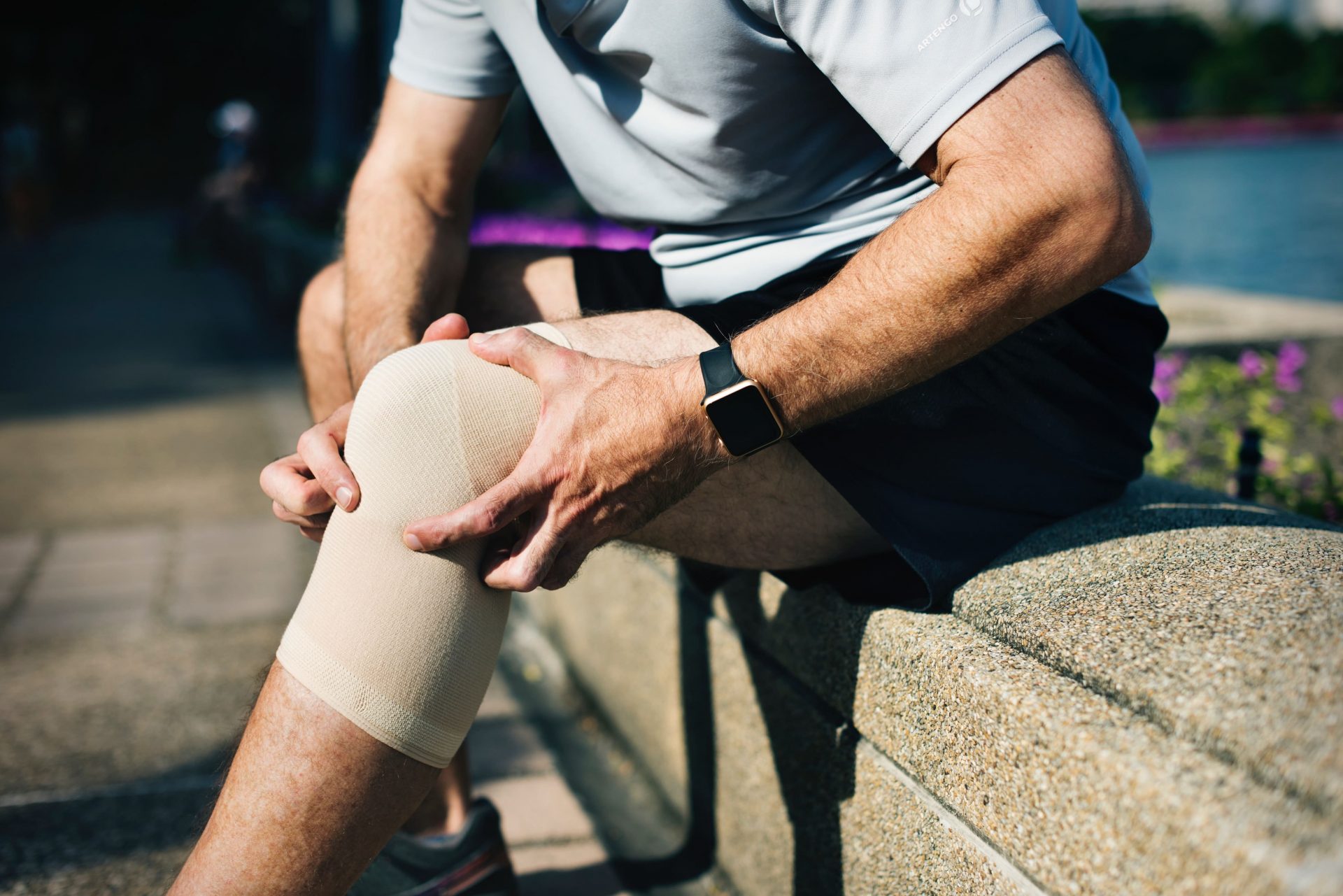 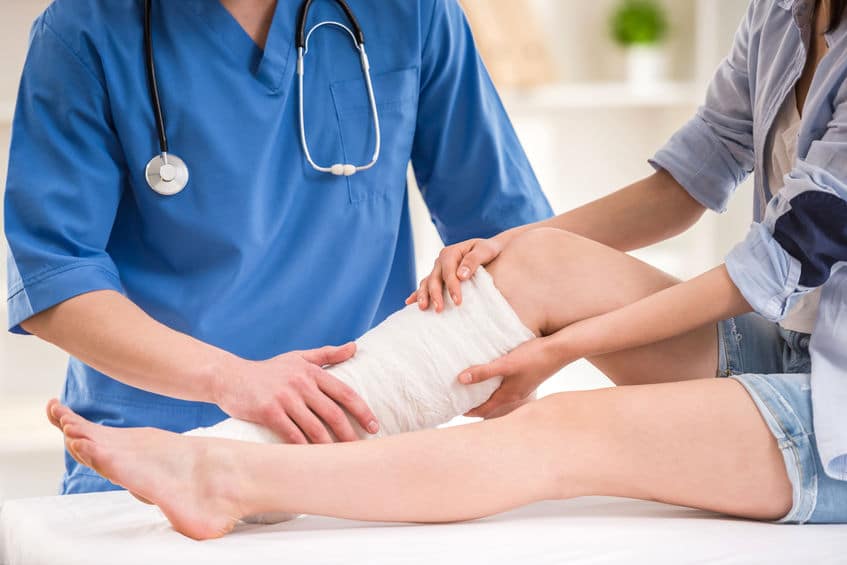