Why Running Gait Matters: How To Avoid Injury

Forefoot and midfoot strike runners tend to have increased cadence in running, which means that their feet strike the ground more often. They also have shorter stride lengths, more knee flexion and less ankle dorsiflexion.

The Benefits Of Forefoot And Midfoot Striking:

It has been shown that using arch supports weakens the foot over time and can actually lead to injury. Minimalist shoes usually do not have much in terms of arch support, which encourages your arch to self-support, making your arch stronger and bettering your overall foot health.

It has also been found that the cushioning found in the heels of most traditional running shoes do not reduce the risk of heel injury. In other words, no amount of heel cushioning seems to make a difference when it comes to tibial stress fractures and plantar fasciitis.

Cushioned shoes also require more work from the knee and hip, both because they tend to be heavier than minimalist shoes, but also because the added cushion creates a larger shoe that must be lifted higher to clear the ground during a running stride. This creates the possibility of a greater risk of injury to the knee with highly cushioned traditional running shoes.

Most of the benefits of minimalist running are compelling but still theoretical as not enough studies have been done. Also, enterprising attorneys recently settled a class action lawsuit against Vibram for claims they made about the benefits of the FiveFingers shoe they made, so it is important to do your research and trust your own lived experience when choosing new running wear. It’s also not a bad idea to ask your physician or physical therapist for running shoe recommendations.

Some would say that minimalist running doesn’t eliminate injuries, but simply changes the type of injuries. Nonetheless, a lot of studies are showing significant benefits to simply changing the position of the foot during impact with running. The minimalist shoes simply accommodate a movement already afoot. 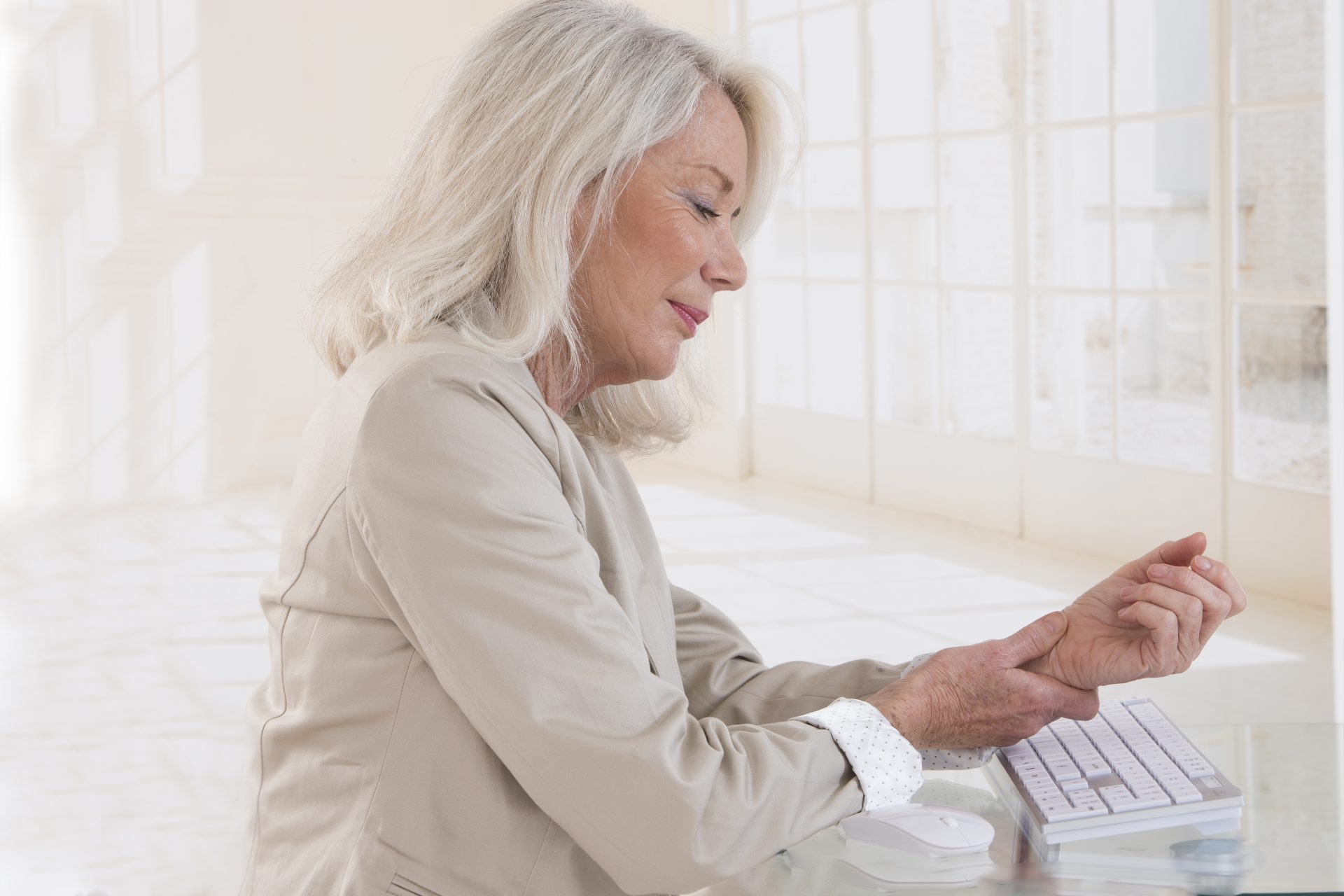 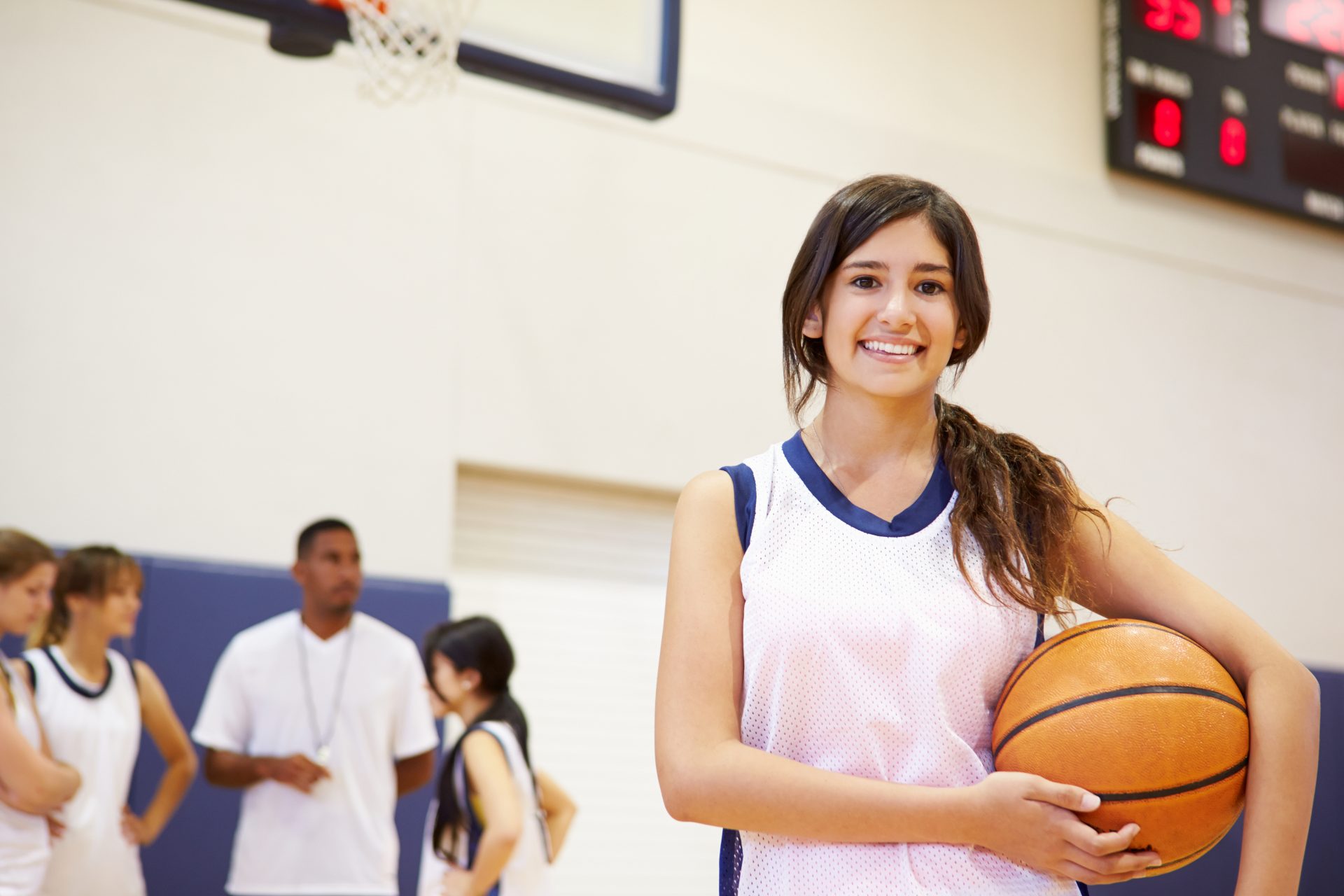